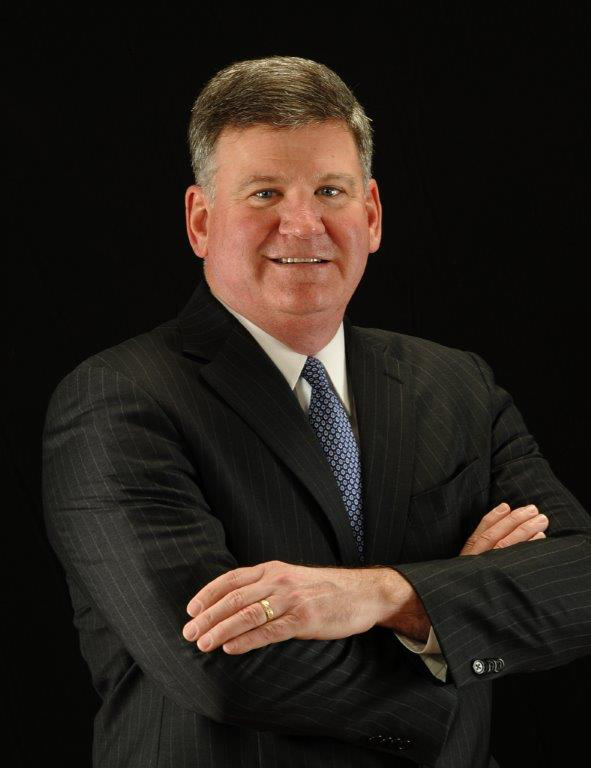 Ray Cole is a lifelong television broadcasting executive whose career spans five decades. He has held a variety of management positions with Citadel Communications LLC since 1985, and has served as its president and chief operating officer since 1992. Citadel continues to own and operate WSNN-LD (Independent News) in Sarasota, FL. Prior to their sale in recent years, Cole was responsible for the oversight of WOI-TV (ABC) in Des Moines, IA; KCAU-TV (ABC) in Sioux City, IA; WHBF-TV (CBS) in Rock Island, IL; KLKN-TV(ABC) in Lincoln, NE and WLNE-TV (ABC) in Providence, RI.
‍
Ray has held a variety of industry leadership positions including service on the boards of the National Association of Broadcasters, the Television Bureau of Advertising, and the ABC Television Affiliates Association. He served as chairman of the ABC board of governors from 2006-08, and continued in an ex-officio capacity until 2019. Ray also served on the board of the Iowa Broadcasters Association, and was recognized by that organization as “Iowa Broadcaster of the Year” in 2008 and was inducted into the Iowa Broadcasters Hall of Fame in 2015.
Ray currently serves on the board and executive committee of the Broadcasters Foundation of America, and was honored with their "Leadership Award" in 2016 for “service to the broadcasting industry and community at large.” He is the co-author of the book "Hangin' with Winners: A Lifetime of Connections, Anecdotes and Lessons Learned." All of the net proceeds will be contributed to a few of the "winning" organizations mentioned throughout the book including Variety - the Children's Charity of Iowa, Blank Children's Hospital, Character Counts!, the Iowa Hall of Pride, The V Foundation and the Broadcasters Foundation of America.
‍
An Iowa native, Ray’s service to the broadcasting industry has long been matched by his deep involvement in, and contributions to, local communities and the state. While living in Sioux City, he served as chairman of the boards of the Siouxland Chamber of Commerce and Siouxland Initiative. He also sat on the boards of United Way of Siouxland, Ronald McDonald House and Briar Cliff University. Since moving to Des Moines in 1994, Ray has served on the boards of the Principal Charity Classic, Iowa Hall of Pride, Partnership for a Drug-Free Iowa, Rock in Prevention and the 2017 Solheim Cup Tournament. He served as honorary chair of the 2012 Variety - the Children’s Charity telethon, the 2013 Easter Seals Camp Sunnyside Raft Regatta, the 2014 All-Star Evening to benefit Character Counts!, the 2019 Blank Children’s Hospital Festival of Trees & Lights, and hosted the Coaches vs Cancer Gala alongside the state’s four Division I basketball coaches in both 2020 and 2021.
‍
A 1977 graduate of Briar Cliff University, Ray was recognized as the school’s “Distinguished Alumnus of the Year” in 2006 and honored at their 2021 commencement ceremony with the “Presidential Distinguished Leadership Award.” He was recognized as a “Father of the Year” in 2013 by the Iowa Chapter of the American Diabetes Association. In 2019, Ray was presented the “Robert D. Ray Pillar of Character Award” from the Governor Robert D. and Billie Ray Center at Drake University.
‍
Ray and his wife, Susan, have three children and five grandchildren. 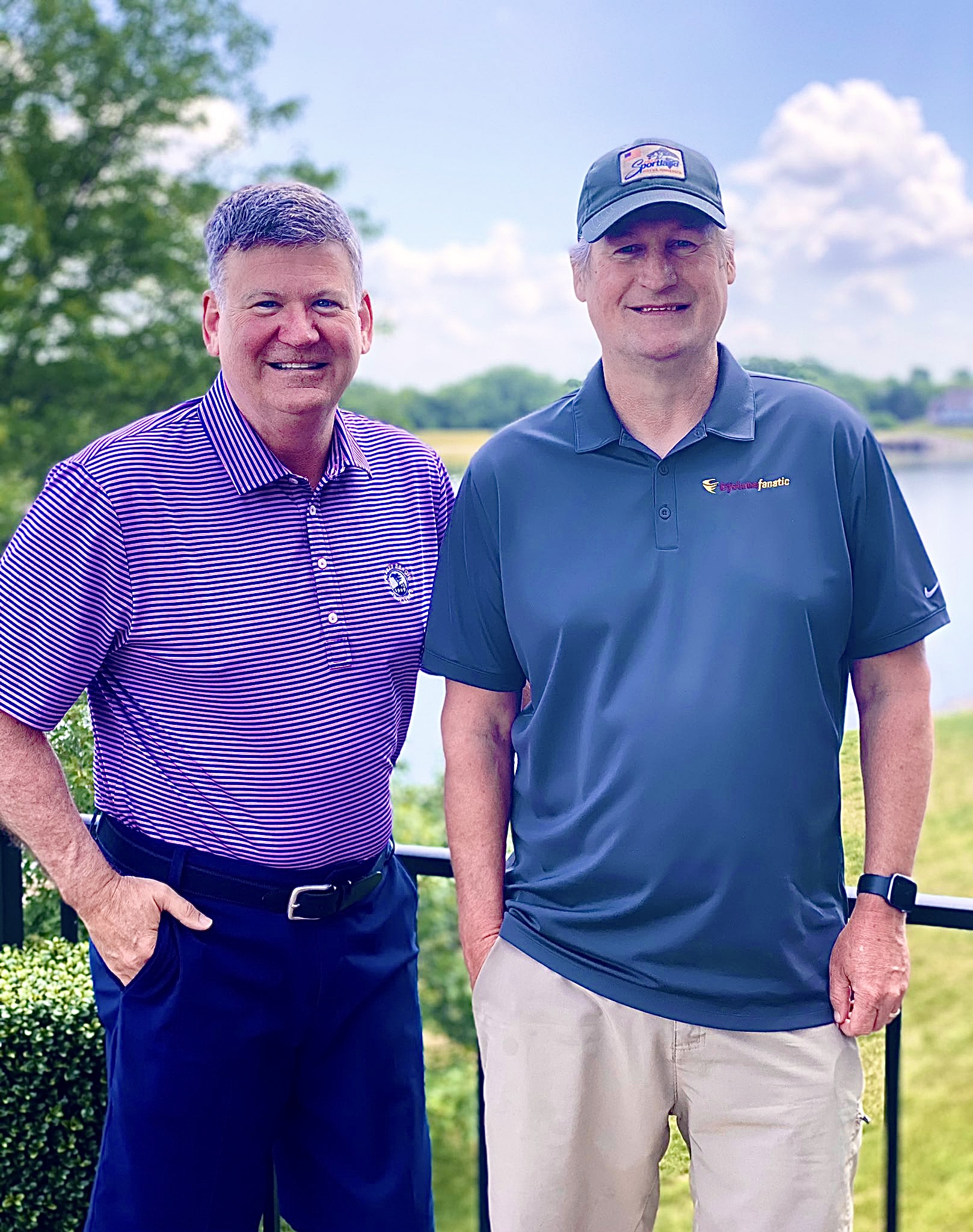 Rob Gray, right, has written about every major U.S. sport for a variety of regional and national publications, including The Des Moines Register. He covers Iowa State University athletics as a senior writer for Cyclone Fanatic and lives in Ankeny, Iowa, with his wife, Lisa, and their two children. This is his first book.
‍
‍